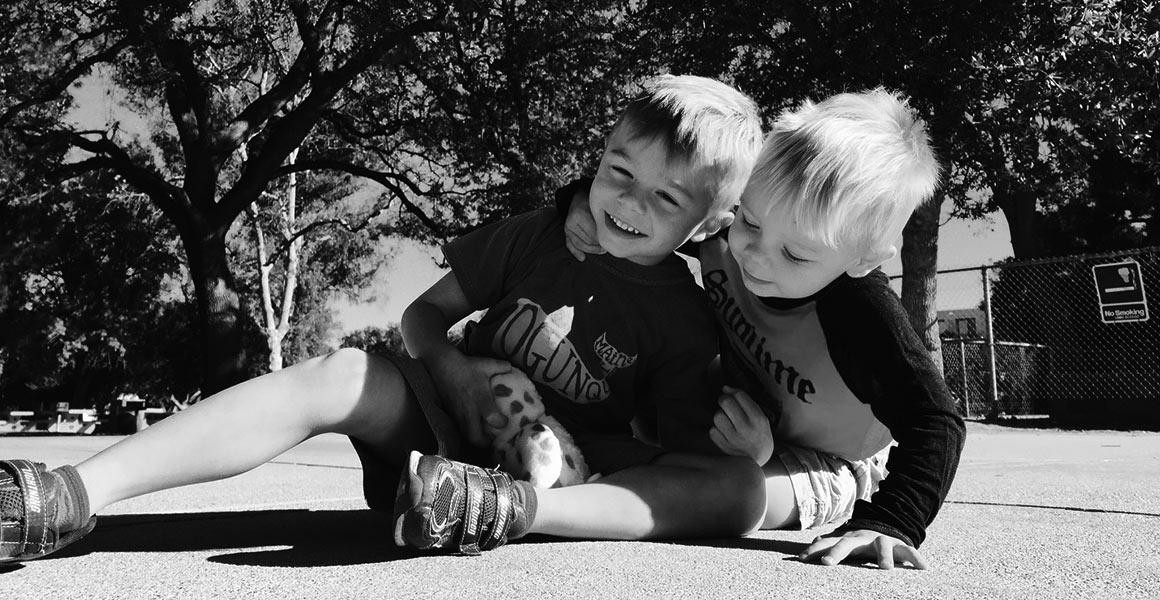 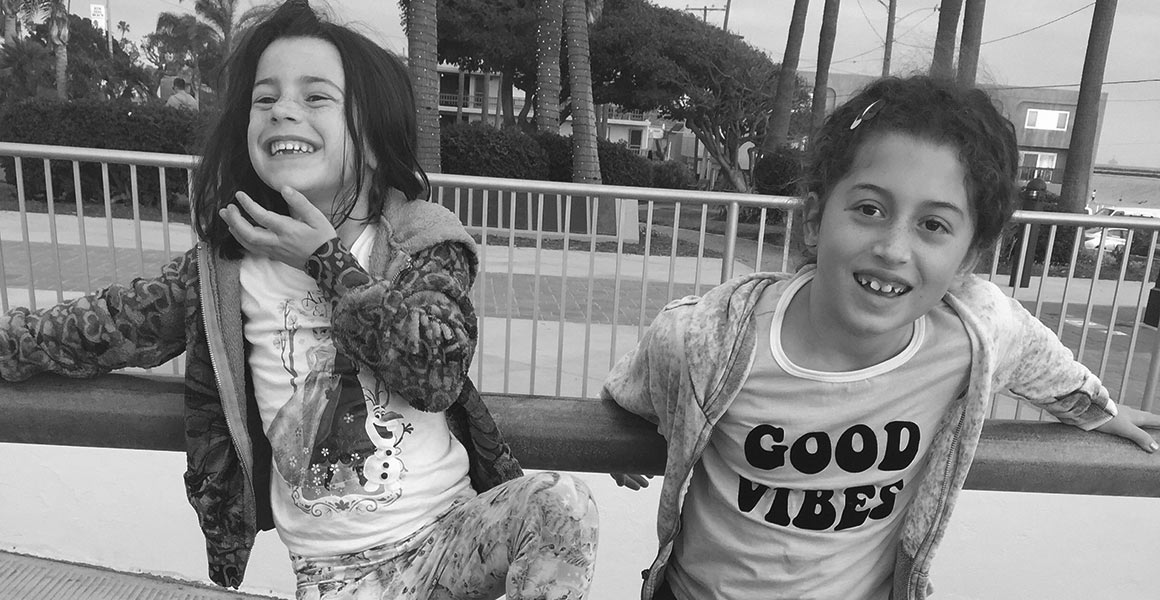 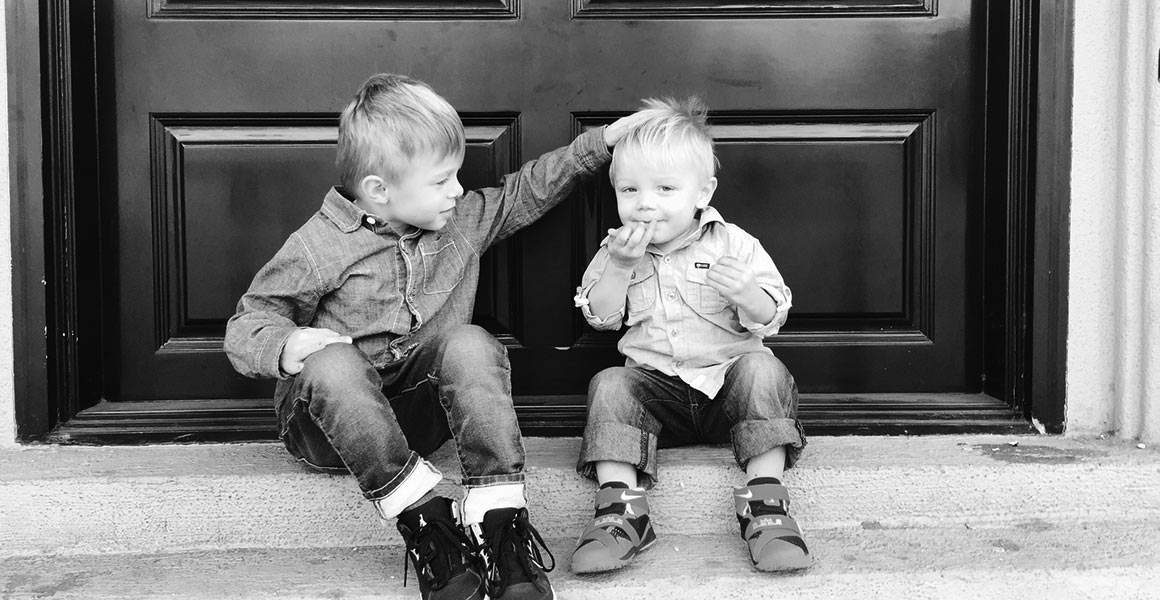 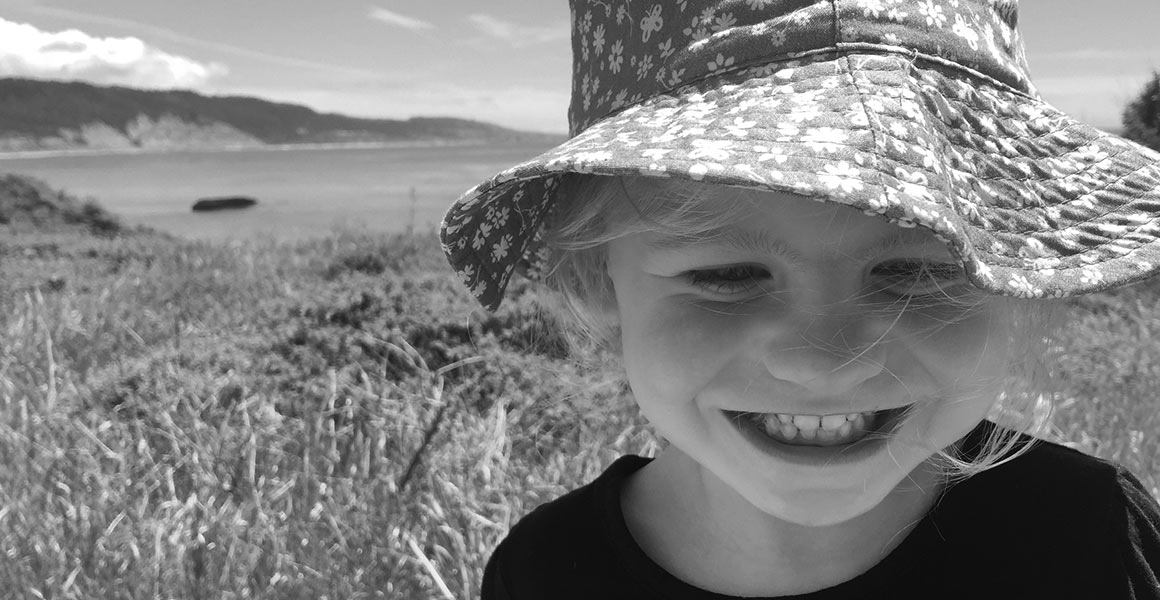 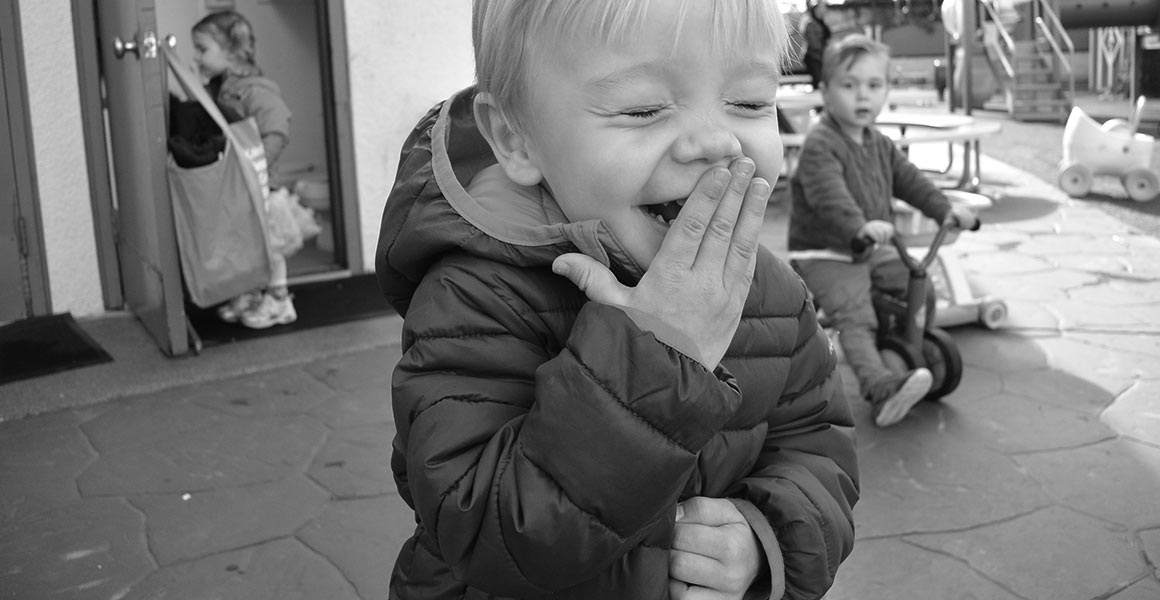 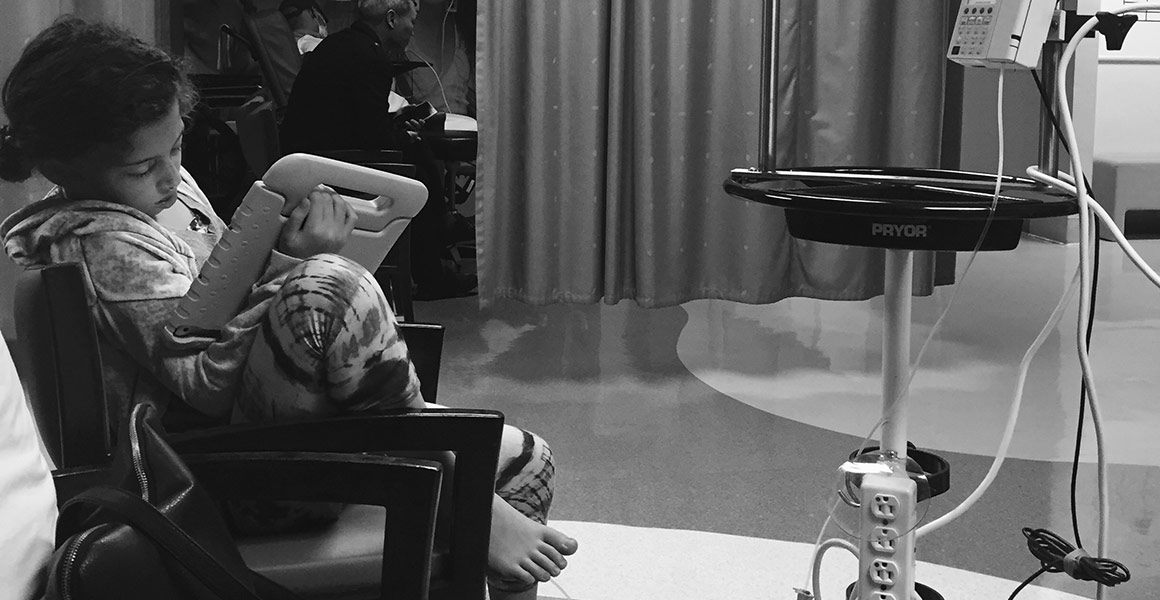 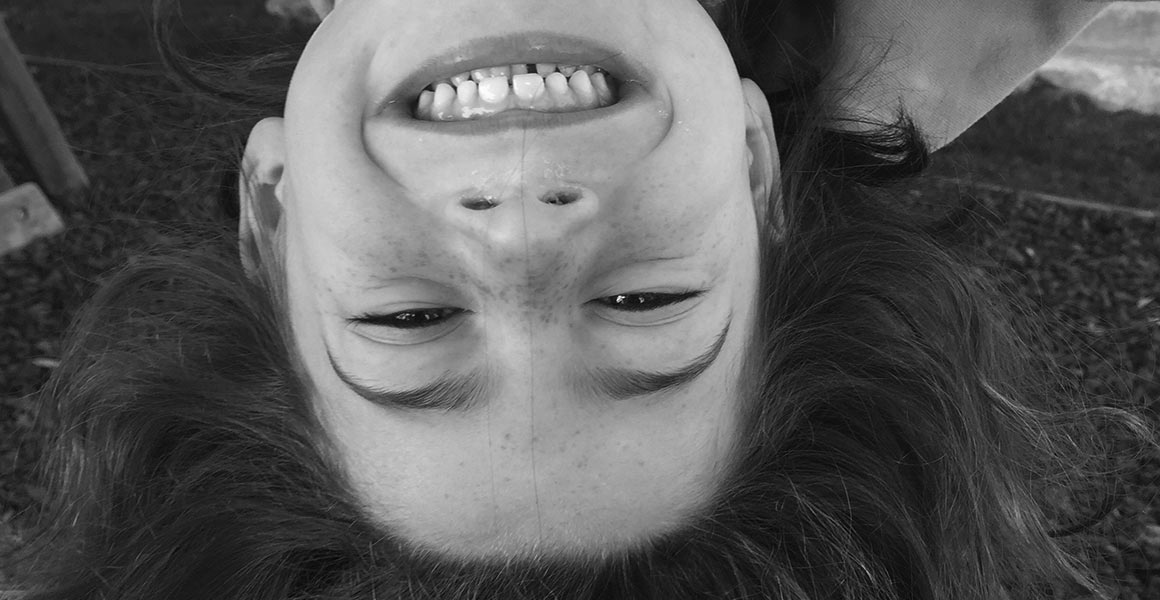 There are over 360,000 cases of American children under the age of 15 that have been diagnosed with epilepsy, and there are over 200,000 new cases being diagnosed each year. 1 out of 26 people have active Epilepsy. 1 out of 5 people in their lifetime will suffer a seizure, and thirty percent of these children with epilepsy also have a neurological disorder, such as autism.

Pediatric Victory Foundation was founded in 2016, by Monique and Howie Rosenthal, the Rosenthal’s Daughter Blayke had been experiencing thirty-five seizure a day, stiffness in walking, extreme memory loss, blackouts and hallucinations. Blayke was going downhill fast.