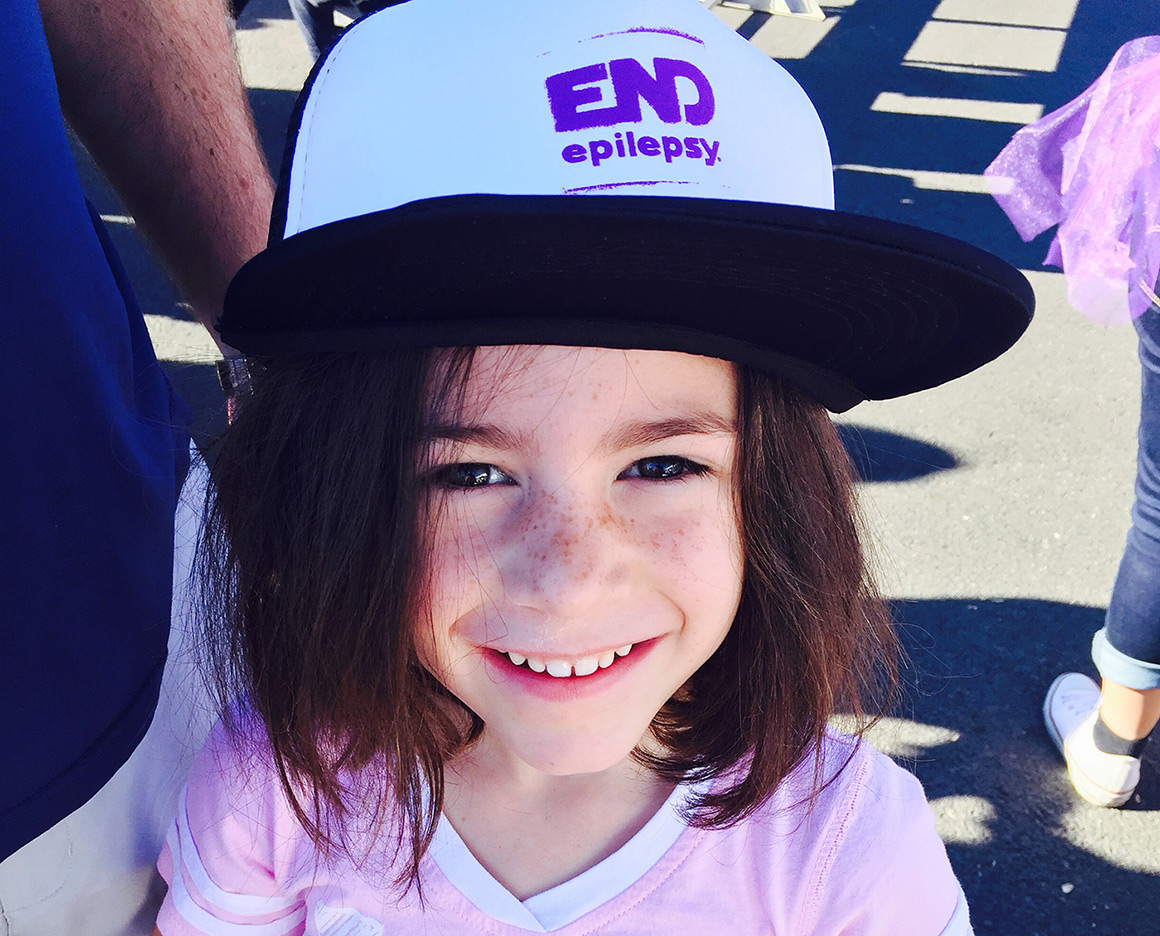 There are over 360,000 cases of American children under the age of 15 that have been diagnosed with epilepsy, and there are over 200,000 new cases being diagnosed each year. 1 out of 26 people have active Epilepsy. 1 out of 5 people in their lifetime will suffer a seizure, and thirty percent of these children with epilepsy also have a neurological disorder, such as autism.

Pediatric Victory Foundation was founded in 2016, by Monique and Howie Rosenthal, the Rosenthal’s Daughter Blayke had been experiencing thirty-five seizure a day, stiffness in walking, extreme memory loss, blackouts and hallucinations. Blayke was going downhill fast.

Through many visits to various doctors there seemed to be no hope; until Blayke was seen by Dr. Sankar at UCLA, Rubin Brown Professor and Chief Division of Pediatric Neurology and his team. Through extensive testing, research and determination by the whole Pediatric Neurologists team at UCLA. Blayke was diagnosed with an extremely rare disorder called autoimmune epilepsy, this disease was discovered less than 10 years ago. Thanks to these brilliant doctors, the Rosenthal’s little girl is now doing remarkably well and has turned completely around. Blayke is now undergoing a treatments. This is thanks to the research and commitment of the UCLA Pediatric Neurology team. Now, it’s our turn to help these amazing doctors save other children’s lives…

Dr. Sankar and his brilliant pediatric neurology team at UCLA are now engaged in new research and treatments for children who are suffering from epilepsy and related neurological disorders. These brilliant neurologists bring the most cutting edge research and discoveries to understanding the complex processes involved in these disorders. They have contributed enormously to advancing this field of medicine in order to treat these difficult and heart-wrenching conditions, allowing these children and families to have a better quality of life.

We know first-hand how IMPORTANT medical research is. Unfortunately, these disorders are becoming more prevalent and the demands on these doctors are growing. However, the funding for this specific branch of pediatrics is extremely limited, please join us in our fight. Your Contribution is incredibly valuable to Pediatric Victory Foundation, Your support, would give the opportunity for the UCLA Team to advance their research in Pediatric Neurological disorders, giving the opportunity for each child suffering a better start in life.

Your donation of goods, services or funds are 100% tax deductible.
PVF is a registered 501c non-profit organization Tax ID # 81-2501839
All Donations can be made on pediatricvictoryfoundation.org
Or Mail to… 4520 Callada Pl. Tarzana Ca 91356